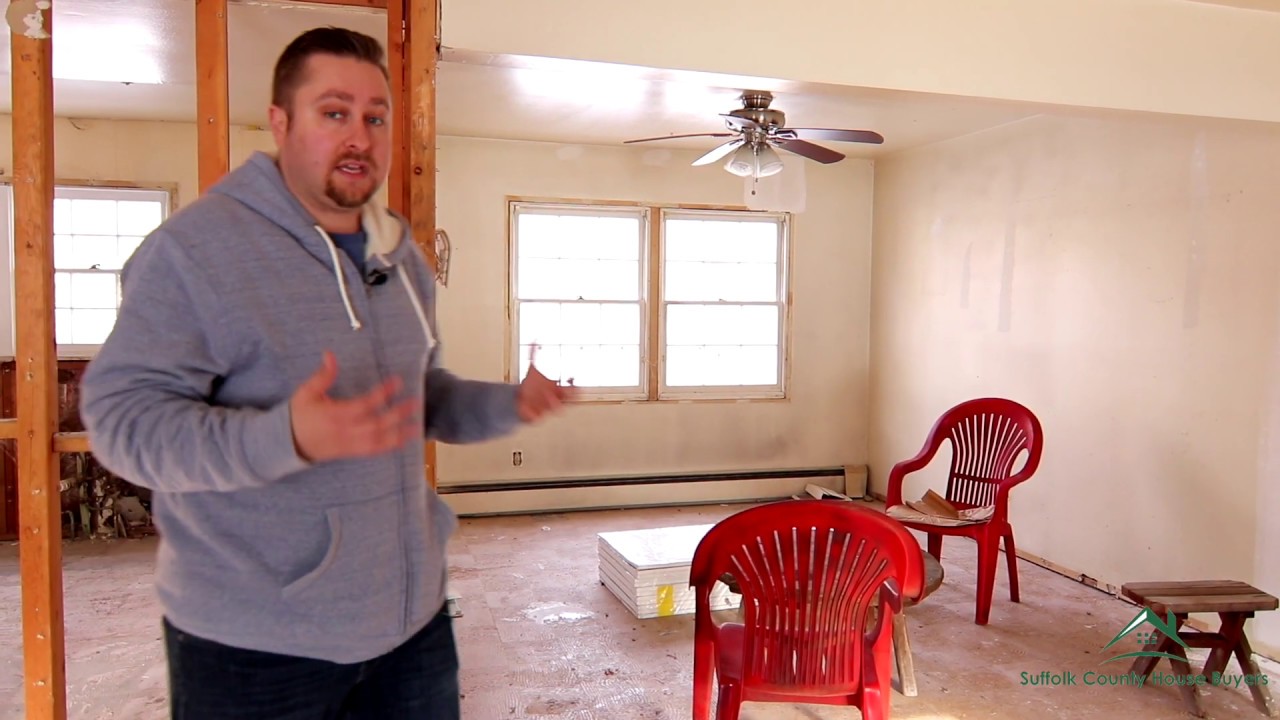 Jeremiah Dalton:            00:05                  All right, we’re standing outside a project we just started. Now, we picked up this property a little bit over a month ago. It was actually a foreclosed property which typically I don’t buy just because from a financial standpoint, there’s so much competition with buying foreclosures that it just doesn’t make sense. But here the numbers worked. The only caveat was there was somebody living in the house, but we were able to come to a mutual arrangement where we helped him find a new place to relocate, and in exchange, he was able to vacate the property in 30 days. That doesn’t happen often. Typically, it’s the opposite. But like I said, we got very lucky here.

Jeremiah Dalton:            01:21                  We just started doing the siding here. Picked a beige color. You try to pick neutral colors for the most part. I like bold colors, but not every buyer does, so you try to appeal to the masses as much as you can. But we’ll probably have this house sided within another day or two. The roof is already done. And then we’ll start going gangbusters on the inside. We have the demo work done as you’ll see in a little bit. But for the most part, the outside is just a day or two away. Why don’t you come on inside and I’ll show you the rest.

Jeremiah Dalton:            02:09                  One of the big things here is we’ve got this wall. Originally, if you look down there, there was actually a closet area there. What we did was we took that out. We exposed this wall. We’ve got this piping here that we’re going to condense, make a column out of it. We’re going to put an island somewhere in this vicinity with the column right through the island, and we’re going to open up the space, create a big open concept. That’s the latest trend, fad, design, whatever you want to call it. And so we got to make sure that the buyers out there get what they want.

Jeremiah Dalton:            04:25                  With this house, basically the scope of work is the following. We’ve got obviously, we’re going to demo the house. We got windows, we got roof, we got siding, we’ve got soffit work. We’ve got a big cleanup in the backyard. There’s a bunch of sheds that aren’t permitted that need to be removed. Then we have a garage that actually needs to permitted, so we’re in the process of doing that.

Jeremiah Dalton:            04:45                  Then inside, as I talked about, we’re going to be taking down this wall and create a big open concept. You got pain, you got floors, you got trim. We’ll probably do chair rail, shadowboxes. Really try to brighten the place up. The sheet rock needs a lot of TLC, so we’re going to have plenty of sheet rock work to do. Two and a half bathrooms. Carpet upstairs. And then whatever modifications we need to make along the way.

Jeremiah Dalton:            05:11                  So it’s a fairly large scope of work. Like I said, we’ve done a lot more, but this is what I would call advanced cosmetics, where you’re pretty much taking everything and starting over. You’re not doing any structural work. Not necessarily doing much in the way of mechanical work, but all of the cosmetic stuff, whatever the naked eye could see, that’s all getting redone.