How Fast Can You Really Sell Your House?

You might be one of those people that have wondered about the process but you need CLEAR answers from an EXPERT.

Well, I detail everything in the video before about the timeline and process of selling to an investor. 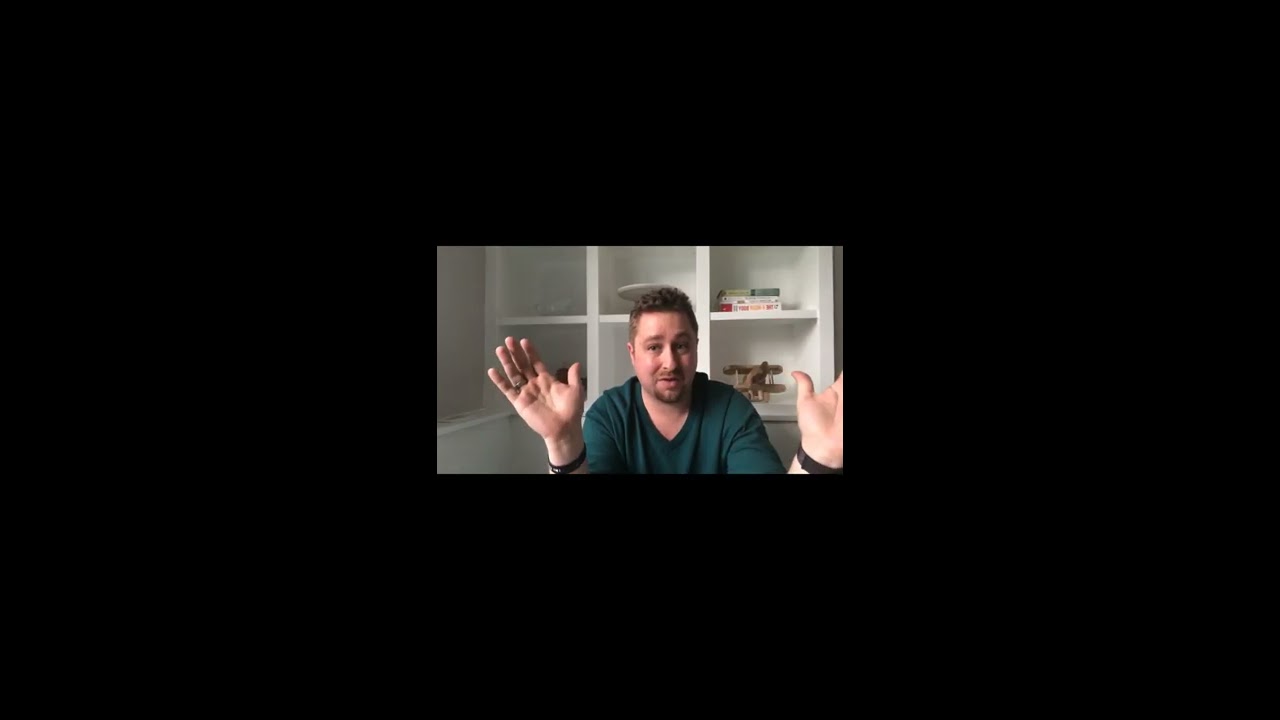 Hey, what’s going on everyone? Wanted to give you another video specifically related to the timeline with what you can expect when selling to an investor as far as how quick you can close. Obviously, that’s one of the advantages to working with an investor, but I also wanted to be clear that we are in New York.

New York is an entirely different animal, so if you talk to other people from other regions of the country and they tell you they got cash for their home within three to four days, certainly possible, but do bear in mind that that’s possible in those parts of the country. New York, it’s an attorney state, so things tend to take longer, and I do see a lot of other investors in this area saying cash for your home within as little as three to four days. Not realistic.

Just to give you a timeline. Let’s just say hypothetically on a Monday we meet. We go over a price. We agree on a price, terms, conditions, we settle up. Figure Tuesday at that point. If you’re the seller, you have your attorney lined up. They could send contracts to my attorney. We can iron out the details in less than a day. Best case scenario, I sign the contracts Tuesday afternoon. They are sent back. You get them Wednesday. Wednesday you sign. Okay, two days, we’re in the contract.

Now at that point, we have to order title. Title depending on how backed up the company is. The company that I use, we figure we get title back within four to five days. So let’s just best … so I would say realistic scenario Wednesday we get title back. Assuming there are no major issues for you to clear, which typically there’s stuff that always takes a little bit of time, let’s say by Friday we’re able to get title cleared. At that point, we could schedule a closing. And again, because it’s an attorney state, you got a lot of people that need to iron out their schedules, so let’s just say best case scenario, we are able to close that following Tuesday.

The point is, you’re looking at a minimum of two weeks, and that’s if everything goes right. I would say realistically speaking, if you’re working directly with any investor within the New York area, given the parameters and the complications of having to deal with attorneys, sending contracts back and forth, prepare for about three weeks. Could be done with less, but don’t expect it to take a matter of days. It’s just not something that happens in New York. Unfortunately, everything just takes longer than it should. But figure two and a half to three weeks, definitely though within 30 days. No questions asked. Have we closed in under two weeks? Yes, but it’s very, very rare, and again, we’re talking about 12, 13 days. We’re not talking about five or six.

Just wanted to clear up that misconception, give you an idea of what to expect if you do sell to an investor. Certainly, very, very fast, much faster than it would be dealing with a traditional buyer, but still don’t expect it to happen overnight. And that’s about it. Thank you guys for watching, and please, if you have any comments, please let me know. Thanks.